The computer nightmare has taken a bigger toll than I have experienced before. I am four weeks out of being able to write or have a reliable computer system. I was finally able to install the CC Adobe package and I can open Photoshop, Illustrator, and Acrobat, but the InDesign WILL NOT open, no matter how I try to configure the system, download installer, installed, uninstall and repeat. 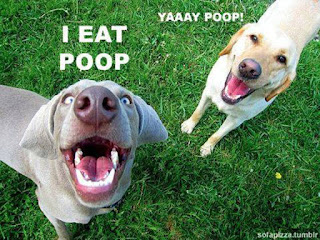 I cannot boot Linux, although I was able to install it on an external USB disk. But it is unable to connect to the Internet by Ethernet or WiFi. Why? I dunno. I've done Ubuntu Studio (that installed but I cannot download the components for the programs that make it "Studio"). I got the installer stick for Elementary OS, but it will not let me install because the disks do not have a "Root."

I don't know what that means and no one has been able to tell me or give instructions or how to put a Root in place.

Windows 10 is the system that accepted the Adobe CC installs, but WILL NOT open InDesign for me to either layout the new material, or open previous documents to get material. Or finish the layout of the DANSTEAD TRAVELLER compilation, which is done, but I cannot open.

I am thinking of taking the material from SEGMENT: SHO-CAUDAL #12 and sending out a clean word processing version with the promise to send them the full layout when I can do the full layout. With art and stuff.

Did I mention InDesign refuses to open? It WILL NOT open. 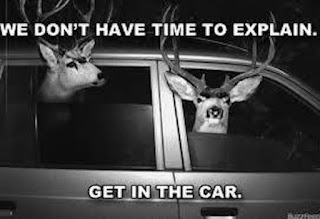 I do not have a working Mac box in the house except for an old laptop with OSX 10.4, and I just was able to install 10.5.5 onto it. But it won't run the programs I need to open the documents I need to work on. A friend says he will send me a newer MacBook with 10.10, which would be a great move up. And I'm seriously looking at entering the world of Hackintosh to put OSX on my Windows 10 box. Apple will not support it, but if I can run the damn programs it might get me through the period while I do the adjustments for Linux, of whatever distro I wind up in.

Tonight was the first time I was able to get onto my Jorune account and access the blog in a few weeks. And I found one letter from someone who was just encouraging me.

It helps. It really does.

What I am working on - many short bits on the mindset of Colonials.

Why they were leaving Earth?

Who thought it was a good idea?

Who thought it was a terrible idea? What did they think they were coming to?

What did they know about the aliens they would encounter?

That might be the word processing document I send out (I can do fairly nice layou8ts in Word Processing.

And I think I know what I will do with #13. It will be my notes for projects I will not get to do. It will be a Message in a Bottle for some solo Joruni somewhere to get the idea from the list and run with it. It would be nice to see some of the ideas that I thought would happen to get some completion through other minds. Maybe.

I'll have to get this one done first, and that's not an easy dance.

Back in the Waiting Line

I'm finally able to get back to writing, or re-writing, SEGMENT: SHO-CAUDAL 12.1. The Colonial Ballot and supporting documents. I'm working in Libre-Office, which is not my first choice, but at this point I don't know what my first choice would be.

The goal is to move into full-time Linux operations as soon as possible, but I've not been able to get the hard disk partitions to hold a new boot section.

But the colonial papers are in movement again. I hope to get this part out by the end of the month. Hope. We shall see.
at October 03, 2018 No comments: